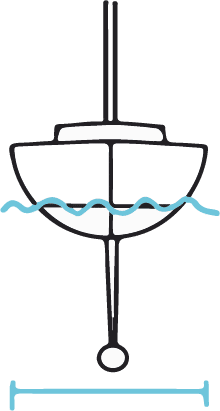 Want to know more about the Eagle 54?

The Eagle 54 is featured in the new French thriller "Villa Caprice" with Patrick Bruel and Niels Arestrup. This is the trailer of the movie that will come in French cinemas June 2nd. Hopefully international soon!

With halyards and the jib sheets running below the all teak deck, the Eagle 54 has an ultra-sleek deck layout. For easy handling, the jib winches are positioned within reach of the helmsman. Just forward of the jib winches, the two halyard winches, which double as gennaker sheet winches. The halyard's tails neatly disappear in the cockpit coaming. A captive winch mounted below deck, allows the mainsheet to be trimmed with the push of a button. Also the powered headsail furler is mounted below deck. The standard rigging features a carbon mast and boom. The boomvang and backstay are easily controlled from the helm on the hydraulic panel. 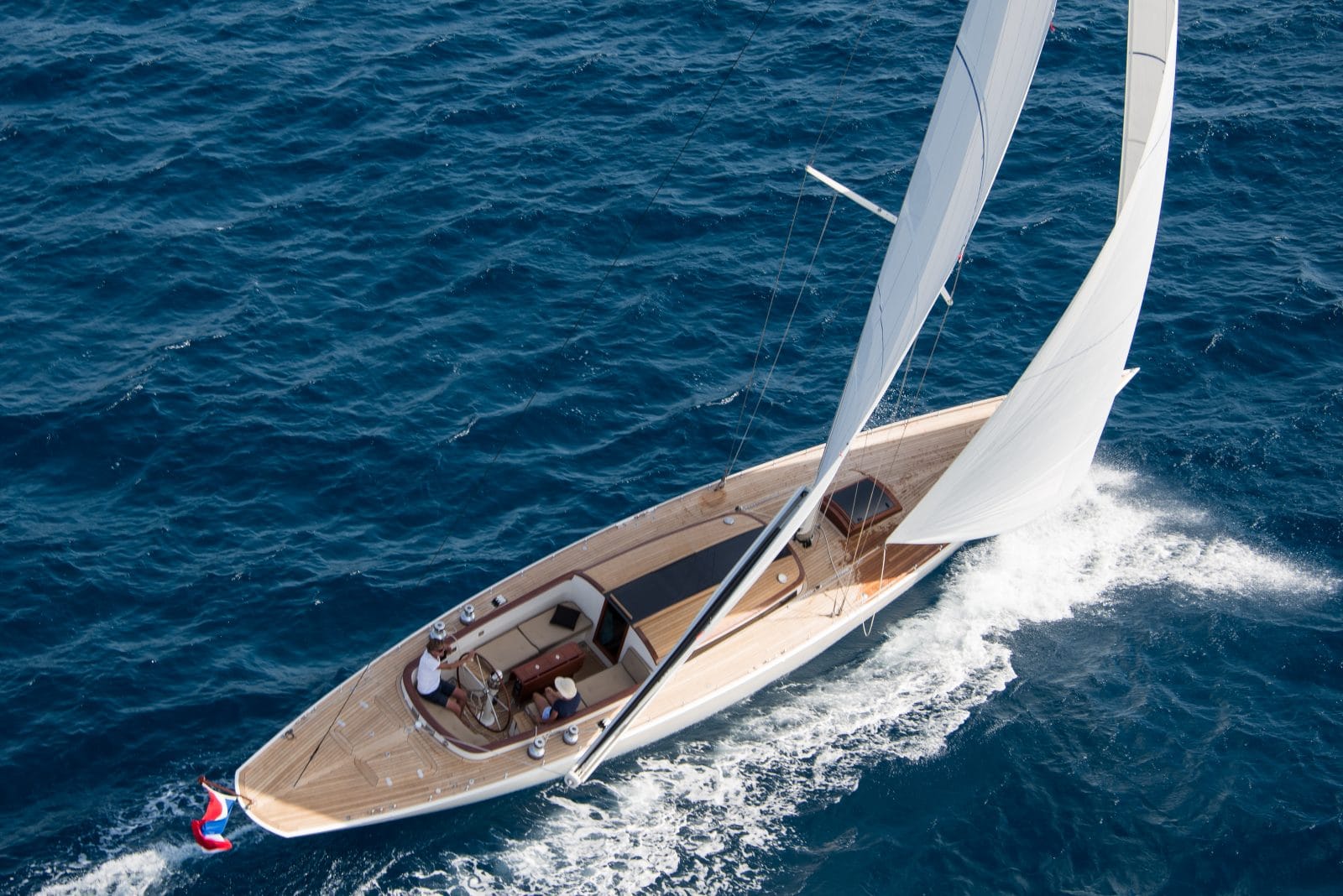 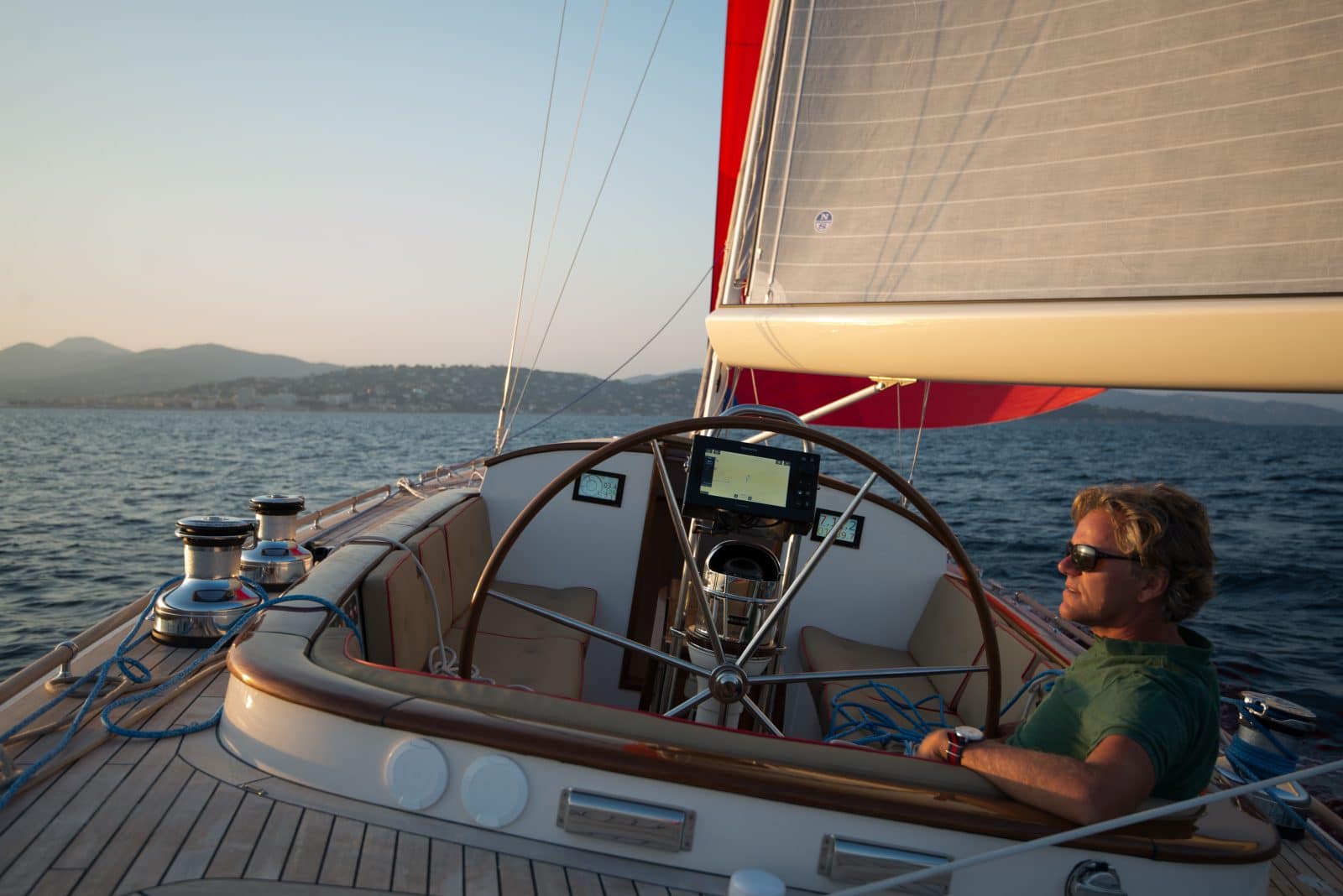 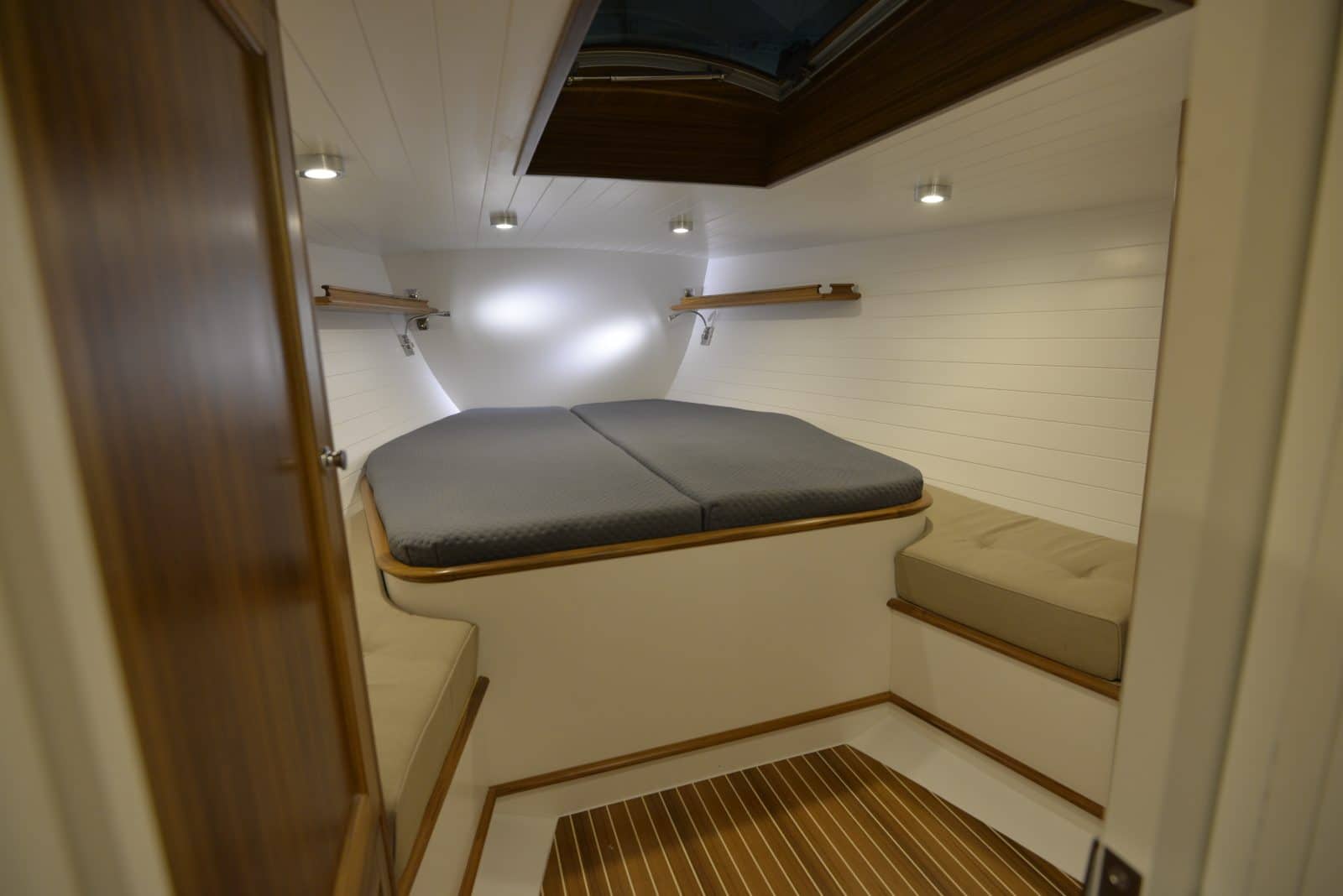 Our 54 ft sailboat is full of personalised features and can be customised by each owner to meet his or her specific needs. Please kontaktieren us for more information. Choose Leonardo Yachts as a partner to make your ultimate sailing dream come true.

The details of the Eagle 54
Die Details
Broschüre herunterladen